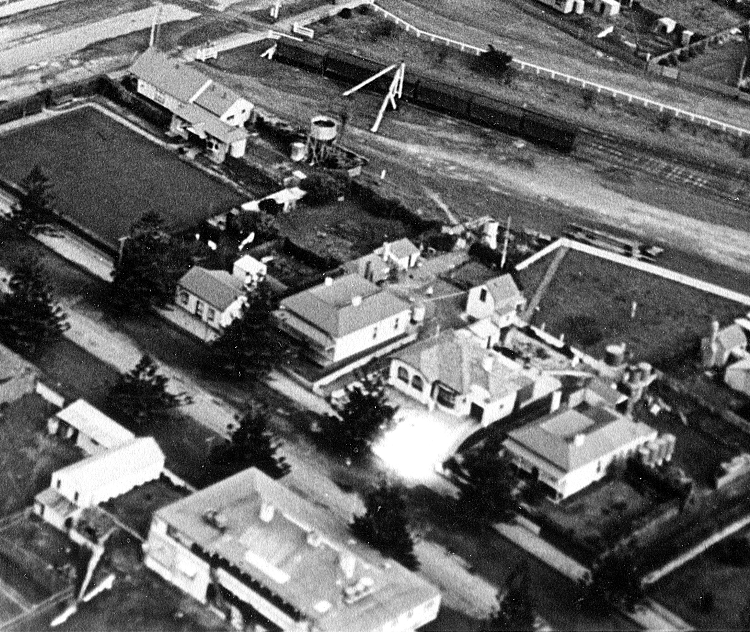 The Port Fairy Museum and Archives centre is managed by the Port Fairy Historical Society and found at the Old Courthouse at 30  Gipps Street, Port Fairy. The Courthouse is one of over 60 buildings in Port Fairy classified by the National Trust.

The accredited Museum features both permanent and changing exhibitions covering various aspects of our past and covers themes such as the early pioneers of the district, the whaling era in Port Fairy, local shipping and wrecks along the coast. Collections include artefacts, objects, publications, photographs and other documentary materials related to Port Fairy and the District’s history.

The original timber cottage was built in 1842 by William Bird, a blacksmith. The two storied stone building was completed in 1851, when it is understood that the building was used as a boarding house. The cottage has had a number of subsequent owners and was occupied by Sarah Mott in 1918, giving the cottage its title.

Built in 1841, the original cottage is Victoria’s oldest surviving dwelling. The property was acquired by Charles Mills, a whaling captain, in 1843.  Charles’ elder brother, Captain John Mills moved into the property and in 1856 added the larger substantial structure at the front of the building. Captain John Mills was the Harbour Master and the new structure served as his office for the growing port.

The national trust has classified over 60 buildings in the town and these range from small cottages to substantial homes and public buildings. With the aid of a heritage supervisor, many buildings have been restored to their former glory. The 19th Century buildings were built in a variety of styles and building materials including, bluestone and sandstone. There are many interesting decorative features particularly on the cottages, intricate barge boards and cast iron lace, stone chimneys both round and square and fanlights over doorways. In this video you will experience a preview of the four ‘Fun with History’ tours available at the Port Fairy and Region Visitor Information Centre – the Historic Town Walk 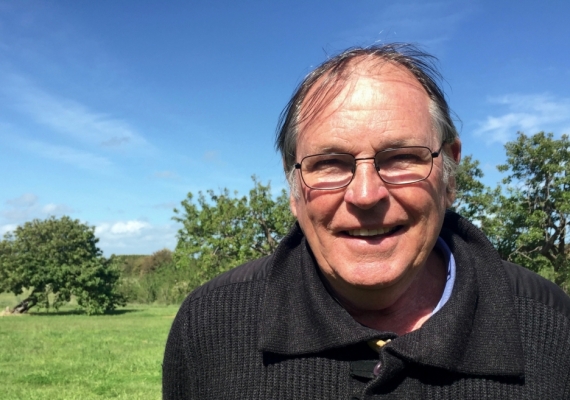 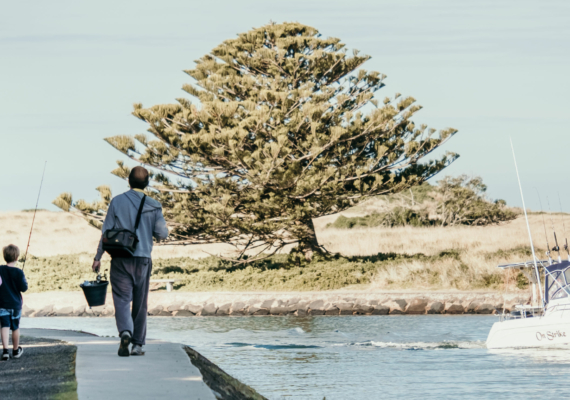 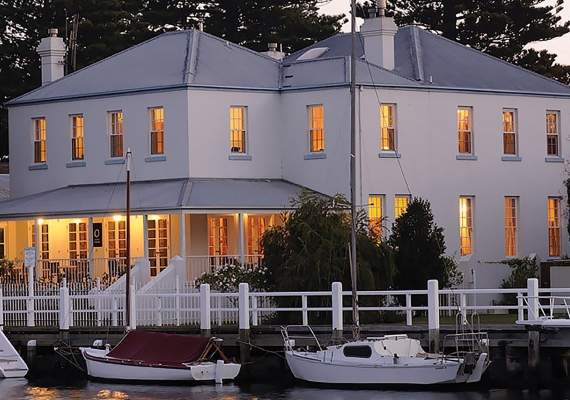 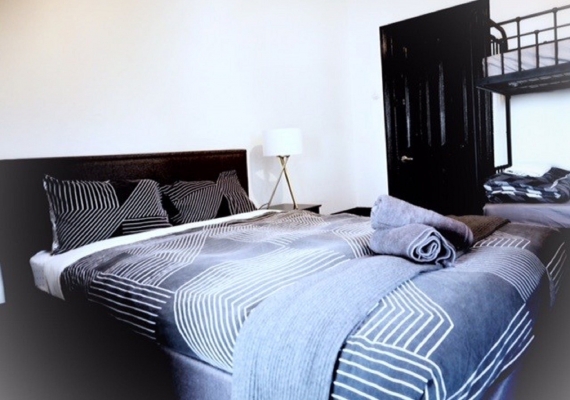 Star of the West Hotel 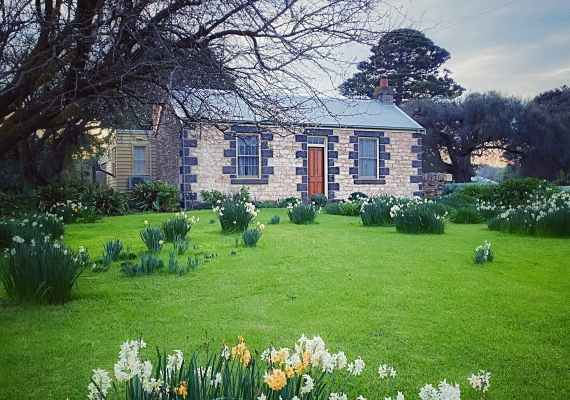 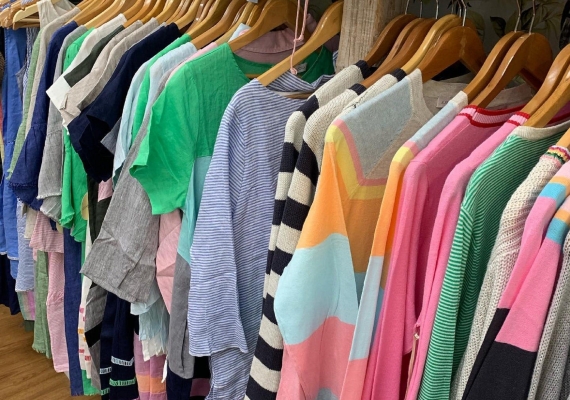 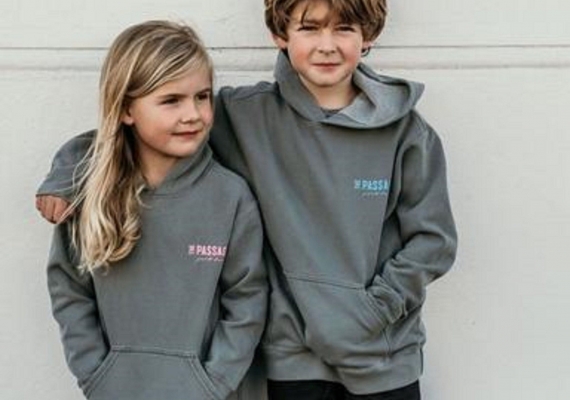 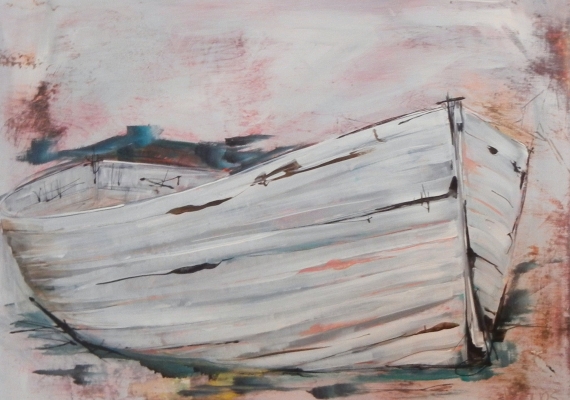 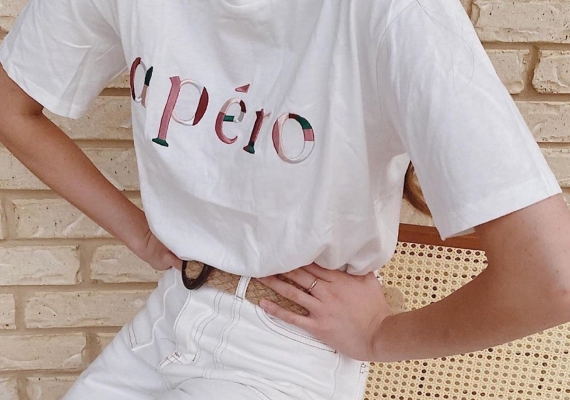 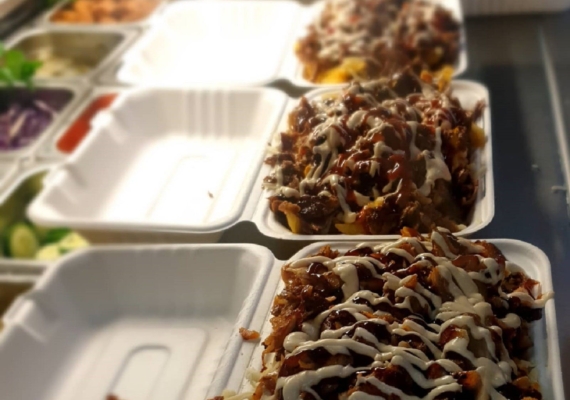 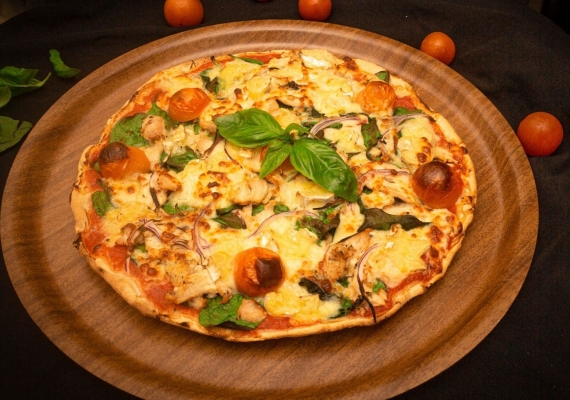 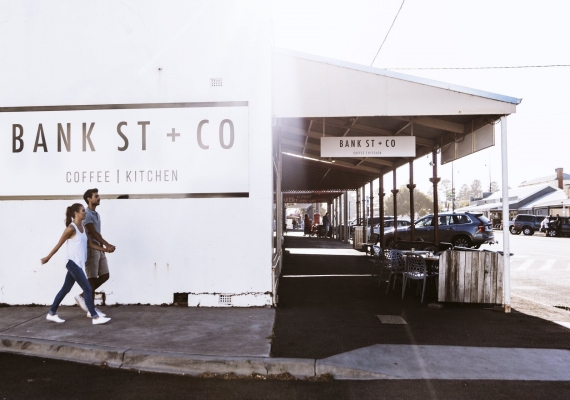 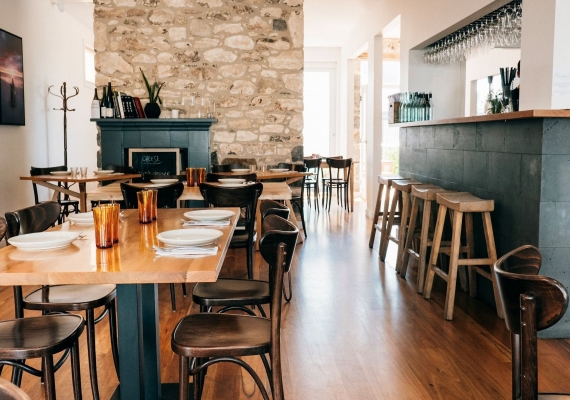